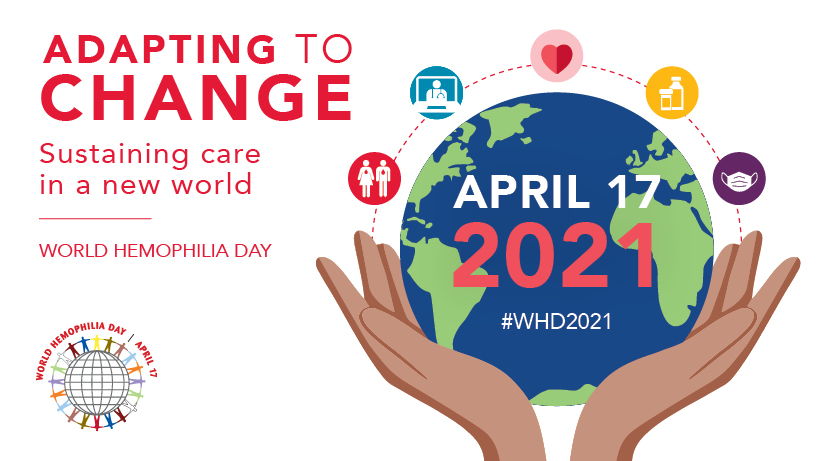 In 1963, Frank Schnabel, a Montreal businessman with a diagnosis of severe hemophilia, founded the World Haemophilia Federation (WFH). Frank wanted to create an international organization that could help improve the treatment of people with hemophilia around the world. Since 1989, World Hemophilia Day has been celebrated on April 17, the birthday of Frank Schnabel, the founder of the World Hemophilia Federation.

The aim of this day is to raise awareness about hemophilia, von Willebrand’s disease and other inherited bleeding disorders. World Haemophilia Day celebrates the continuous development of treatment, with a wide range of events and numerous educational presentations, raising awareness of bleeding disorders among the general public and addressing the challenges of proper treatment. In addition, many global attractions are illuminated with red light to help draw attention to bleeding disorders and patients suffering from bleeding disorders. Increased awareness will lead to better diagnosis and access to treatment.

The theme of this year’s World Haemophilia Day is “Adapting to change.” The COVID-19 pandemic will have a major impact on people with bleeding disorders, their loved ones and their treatment team. Important keywords here are good communication, a strong background system and a safety net.